Exploration in grey examines the underlying layers of complexity associated with verbal and written expressions of cultural identity. Through my continuous interest in postcolonial and sociolinguistic theory, I investigate, whether language helps define an individual’s identity or limits its potential meaning. Exploration in grey attempts to find synthesis within the limited binary oppositions structure of the language such as; east-west, local-global, ancient- modern, oriental-occidental, black-white, rich-poor. Our perception ultimately contributes towards our need to assign culturally specific labels. My works decode and encode these identities to see how they could coexist. I am interested in the unification of these oppositions allowing for the development of a new hybrid language and a reclaimed space. This new unified space is an “in between space” (Bhabha, 1994, p.1), where these oppositions unite and come together; it is also known as a grey area or the Third Space. I intend to break away from strict categorization, which limits multi-cultural definitions and segregates mankind.

“As soon as there is language, generality has entered the scene.” - Jacques Derrida 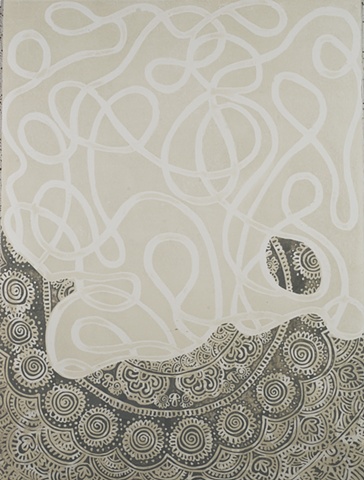 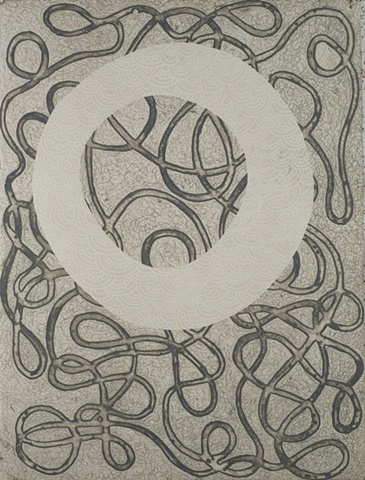 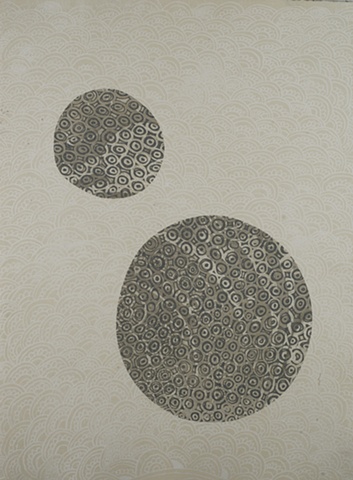 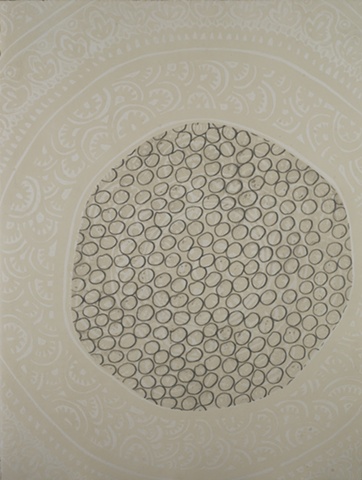 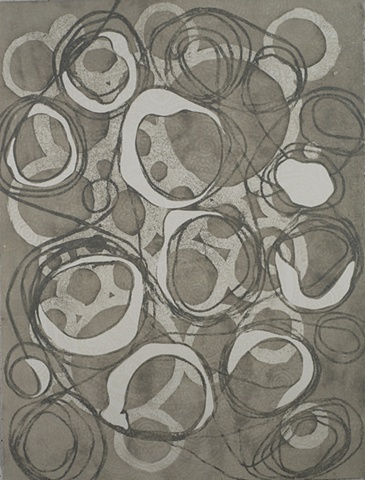 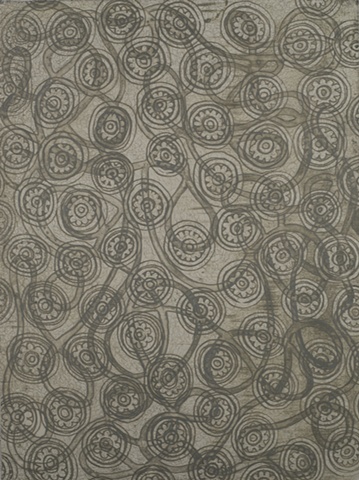 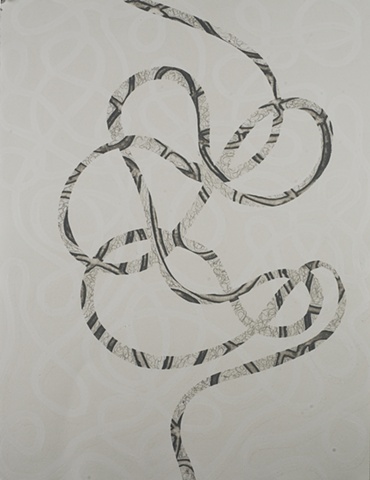 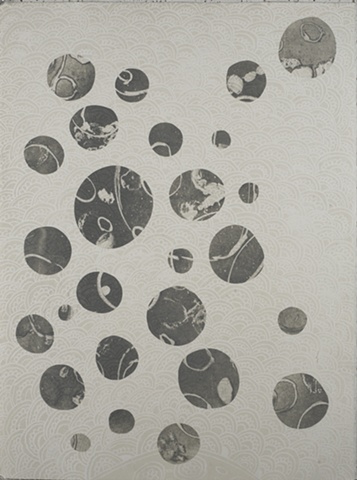 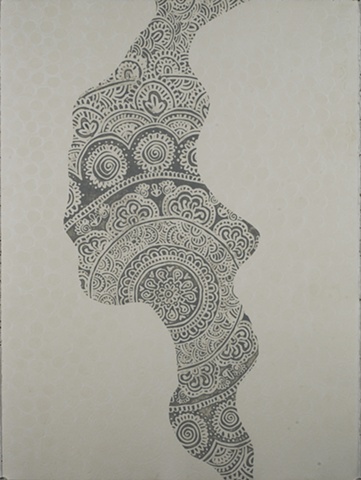