Mr’s.’ Nirbhaya represents women everywhere who continue to be victims of the centuries-old social and ideological construct of Patriarchy. These fearless women anonymously hang by the thread in their ragged, broken, fragmented bodies as the miscarriage of social justice and lack of free expression persists.

The name “Nirbhaya” means the ‘fearless one,’ which is borrowed from a horrific incident of sexual assault back in 2012 in India, which got the attention of the nation. The victim died of her injuries and became known as – the fearless one, as under Indian law, the rape victim’s name could not be reported publicly. In 2013, she received the International Women of Courage Award from the US Department of State, posthumously. One has to be fearless to endure and survive these social, cultural, and legal systems. And one has to be fearless to verbalize and express discontentment towards oppressive colonial patriarchal practices; yet with the imposed fear, ‘the fearless one’ remains unnamed and censored.

Living between worlds where countless nameless fearless women have no sexual and reproductive rights and are constrained to live in terror and treated like rag dolls. Rag Dolls, one of the oldest toys in existence, are used as comfort objects; similarly, women's role is of nurturer yet having no agency over their own bodies. In India, marital rape and domestic violence are legal, and in post roe v wade America one has no access to abortion. To decolonize the self, resist internalized oppression, and live with “Nirbhaya," we must voice and see reality as it is. 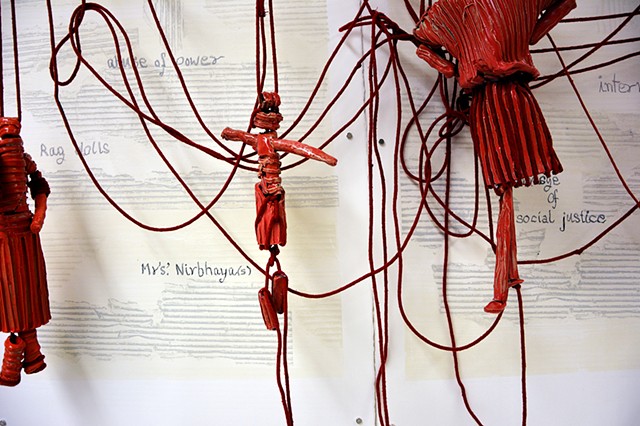 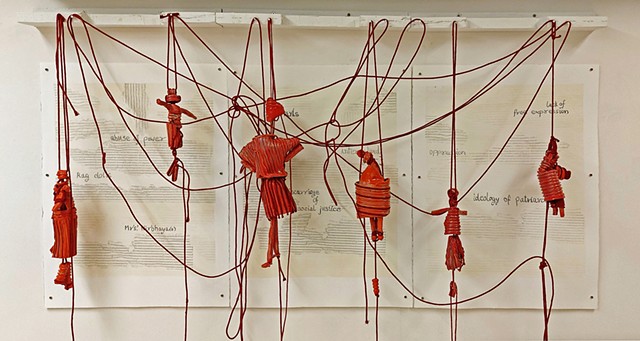 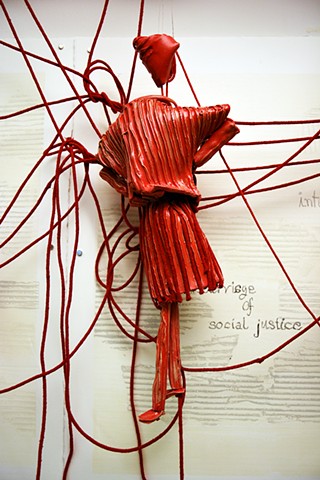 Exhibition features artwork in a variety of media by artists from Louisiana, in response to the overturning of Roe v. Wade by the Supreme Court of the United States in June of 2022. The exhibition will be on view in the Carroll Gallery of the Newcomb Art Department, and will include student work as well as artwork by established and emerging artists from throughout the state.

Making Sense of a Post-Roe Louisiana